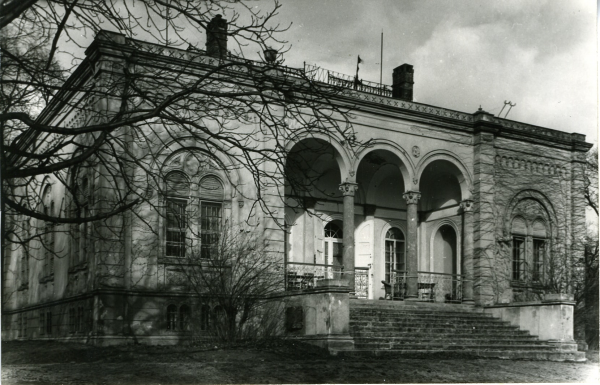 The history of our district dates back to the prehistoric age. Constructions and excavations at various locations in the district have unearthed artefacts such as a clay pot from the Copper Age or bone tools from the same era, which are today displayed in museum collections. In ancient times, Roman presence has marked the area of the 12th district as well: farms and villas were built, serving the comfort of wealthier members of the civic town of Aquincum.

Still, the forest has reconquered the area in the Middle Ages, making it a wild game garden for Hungarian kings. However, the area was not strictly secluded: the route of today's Budakeszi út was already a path well-trodden by traders and travellers, and the Pauline order also built their headquarters here, near Szépjuhászné. According to contemporary sources, the monastery building, with its construction dating back to the 14th century, was so huge in its heyday that its tower cast a shadow over the Buda Castle in the setting sun. The king's men and merchants were happy to refresh themselves at the springs on the side of Svábhegy, the water of which was channelled to the Royal Castle to what today is Trinity Square (Szentháromság tér) by order of King Matthias. 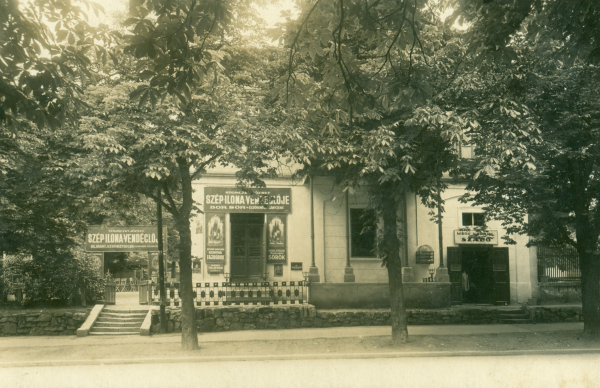 All of this was forgotten with the appearance of the Turks and their prolonged stay of 150 years: the stones of the Pauline monastery were removed one by one, the aqueduct was forgotten, and the springs were used only by the locals.

In the 18th century, however, the first structures of some of the buildings which have survived to this day were built, such as the Laszlovszky farmstead in Zugliget, located at 58-60 Zugligeti út, and although it has now been rebuilt since then, the original buildings are already marked on a 1795 map. 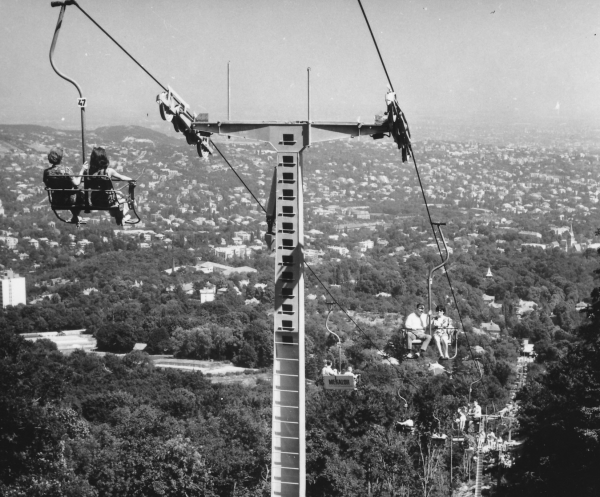 This was when the Swabians took root here as well: the remnants of the Swabian village that began to expand in the second half of the 1700s are still visible around Költő utca. A truly rustic atmosphere welcomed those who wandered to these quarters: children running barefoot, men smoking pipes in front of the houses, and women carrying water from a well were as much a part of everyday life as a travelling school. Since there was no permanent school building at that time, with the financial support of the parents, the teacher gave lessons at a different private house every week.

The first school building of our district, today's Jókai Mór Primary School, was completed in 1858 as a modest one-storey house. It’s name is not a coincidence: the great storyteller lived not far from the school and purchased a plot in Költő Street in 1853 to set up a model farm where he could retreat from the noise and intrigues of the capital. He was not the only celebrity of the era of the Reformation who chose Svábhegy as his home: József Eötvös, among others, lived here, whose villa no longer exists, but the “shed” at the end of his garden still stands in Karthausi Street. 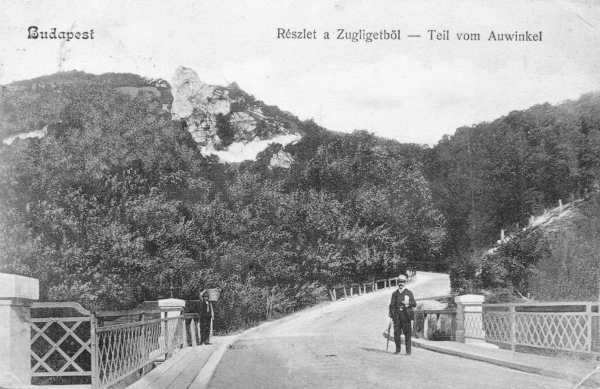 While there were villas and sanatoriums built on Svábhegy, the first city quarter with a connected network of settlements appeared on the gentler slopes of our district, in Krisztinaváros. Already at the beginning of the 19th century, houses popped up one after another around Városmajor street and Maros street, with perhaps the most prominent being the Alkotás House (House of Creation) that stood in what is today the Magyar Jakobinusok tere and after which Alkotás Street was named. The relief on the facade of the house depicted God creating the world. The misinterpretation of the German word “creation” turned into the House of Creation.

From the end of the 19th century, athletes and hikers also discovered the district for themselves. The highest point of the capital, János-hegy, is found here, a beloved walking route of Queen Elizabeth. To this day, thousands of skiers visit Normafa on snowy weekends, while car races were also held on Svábhegy with a start in Kékgolyó utca and the finish line on Eötvös út. The golf course on Széchenyi-hegy, which was described by an English magazine as the second most beautiful golf course in Europe, was also lost in the fog of the past. 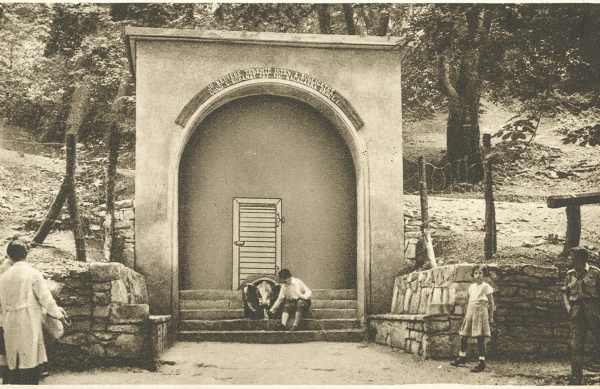 As an administrative unit, the district began its operation on 1 July 1940, and although it has been gradually built in since then, it is still the greenest district in the capital and welcomes those who wish to relax at some of the most beautiful hiking destinations in the capital.